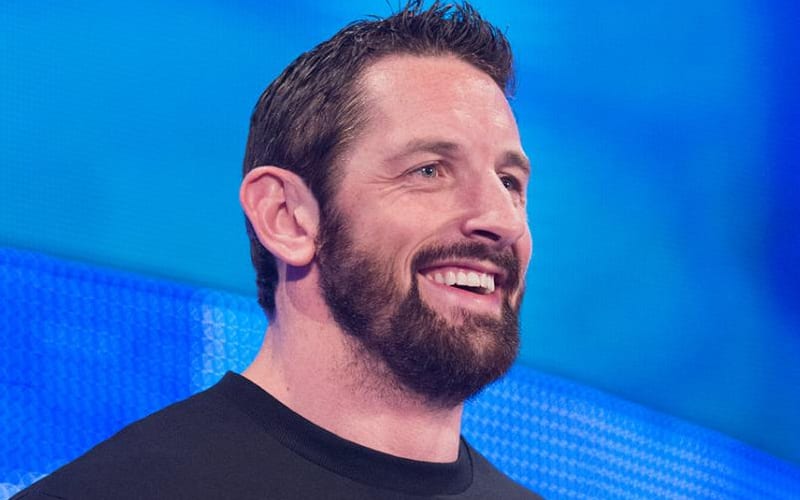 Wade Barrett left WWE in 2016 when his contract expired and he didn’t re-sign. Now he’s coming back with a different role, but it’s just for one night.

According to Pro Wrestling Sheet, Barrett will join the NXT announce team this week. It was reported that this is not a full-time deal, and it is just a one-off appearance. It still makes you have to wonder about the timing of it all.

Sources tell us this is just a one-shot deal for now and that the former leader of Nexus – who won the first original season of NXT – has not signed a full-time deal to re-join the company.

Barrett has been working with the NWA, and Billy Corgan’s company hasn’t been running any shows in recent months due to the pandemic. There is no contract between Barrett and WWE. This is just a one time deal for Barrett at this point, but you never know what can happen in pro wrestling.