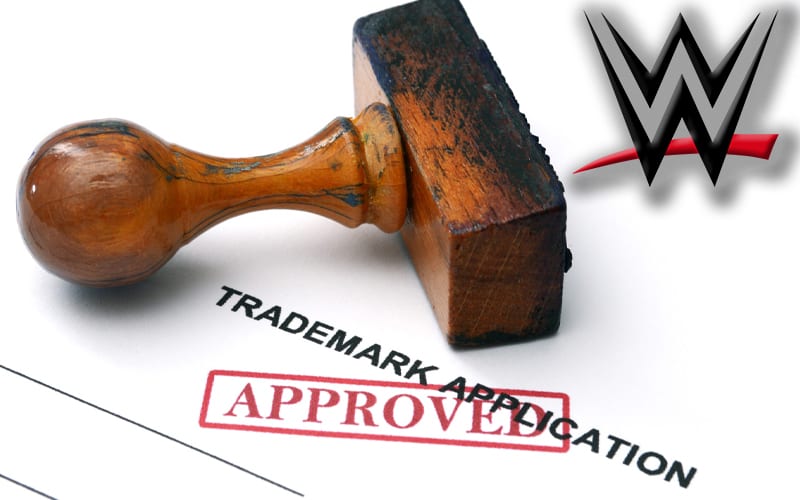 World Wrestling Entertainment filed a trademark on “Def Rebel.” This filing was done on May 15th.

It is unclear what WWE plans on doing with that trademark. They registered it for use for tons of applications including performance, merchandising, and digital implementations.

The company applied for three different trademarks for “Def Rebel.” Those include:

Keep checking back with Ringside News about this subject and everything else you need to know in the world of pro wrestling and so much more!