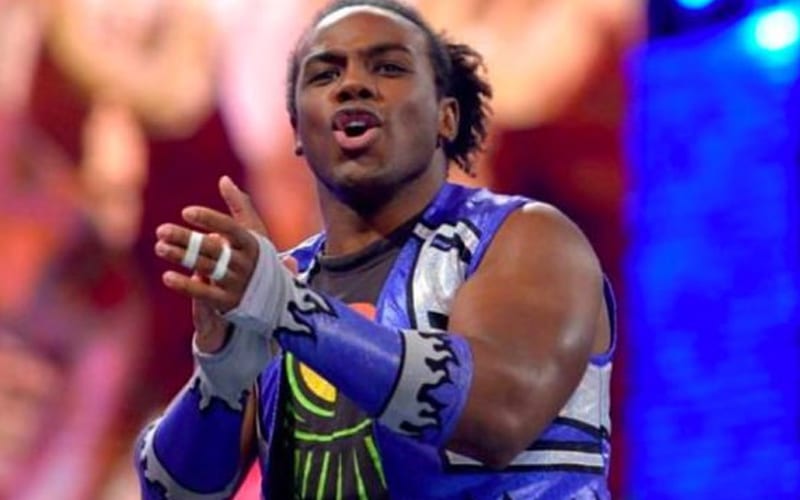 WWE announced Talking Smack’s return and the internet was very happy to hear about it. Renee Young was leaving the company, but they were able to find new hosts for the show. One of them didn’t show up for the debut.

A lot of fans had theories and were worried about why Woods missed the Talking Smack debut. It turns out the reason was very simple. Nobody told him about it.

It was noted on Wrestling Observer Radio that Xavier Woods missed the Talking Smack debut because nobody in the company told him about it. Since nobody told Woods about it, he didn’t know to show up.

It’s unclear how Woods didn’t hear about this news since he was tagged in so many tweets about his new gig. He wasn’t there, so The Miz filled in.

It wasn’t noted if Xavier Woods will be on the show from this point onward. Odds are he will be there if they let him know about it.