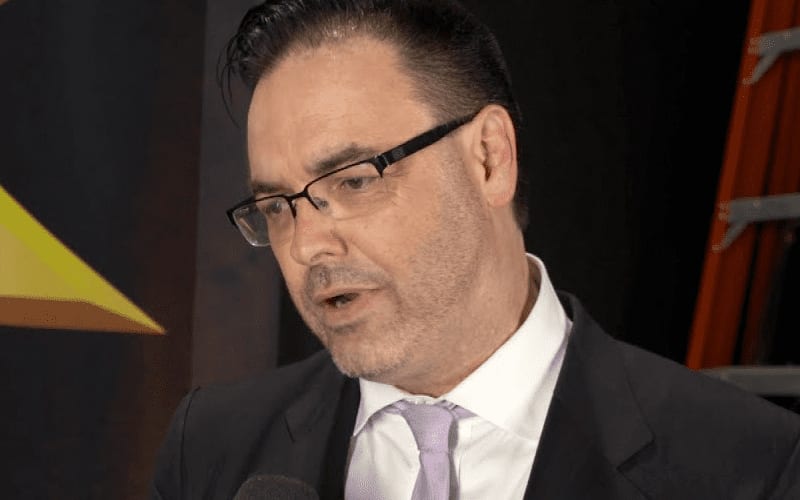 During Wrestling Observer Radio it was explained that Mauro Ranallo “had a family situation.” It wasn’t noted how last minute this situation was, but he needed to go to British Columbia.

It was noted that “it’s not anything else, that’s the deal.” He simply couldn’t be there because he needed to be with his family in British Columbia.