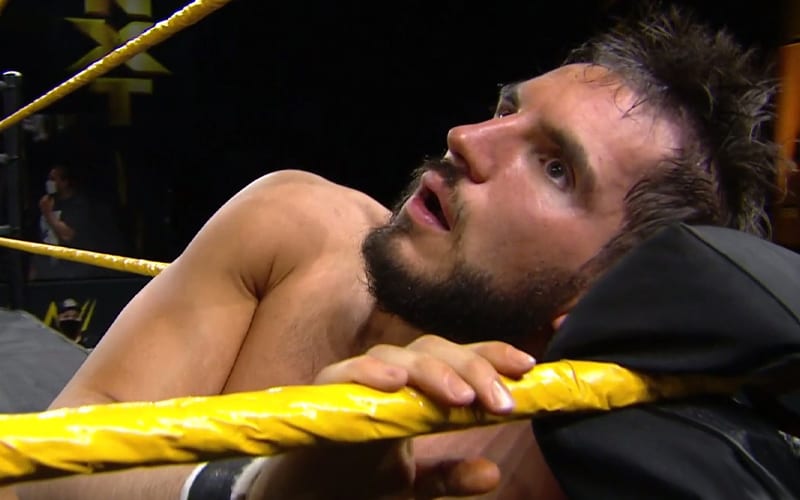 He took part in a thrilling ladder match for the title that was about as chaotic as you would’ve imagined it could be.

During the match, Candice LeRae and Bronson Reed fell onto Gargano in an insane spot, capping off a week that also saw Johnny Wrestling suffer a scary injury.

Johnny is made of much tougher stuff than 99% of us, and that’s a testament to his longevity and resilience both in and outside of the ring.

After his defeat last night, it’ll be really interesting to see what direction he goes in next.

Perhaps a move to the main roster could finally be on the horizon.