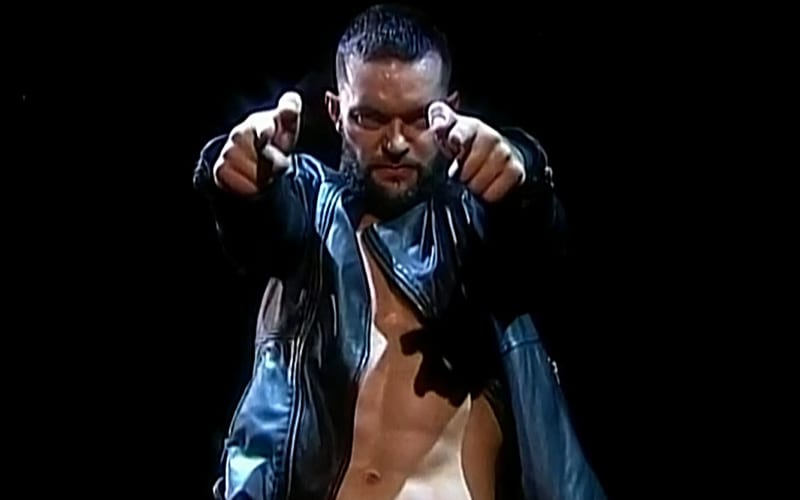 After another great TakeOver match for the NXT legend, Finn Balor was able to get the win over Timothy Thatcher last night.

Balor may not be viewed as someone who can make a splash on the main roster right now, but that’s only because he’s starting to once again build himself up as a legit threat as part of NXT.

After his win over Thatcher, he celebrated in a manner that pretty much all of us can appreciate.

The idea of Balor challenging Karrion Kross for the title is certainly intriguing, and it becomes even more exciting when you consider the possibility of him turning back into The Demon.

Whether or not that happens, though, depends entirely on whether Kross is able to overcome his current injury.