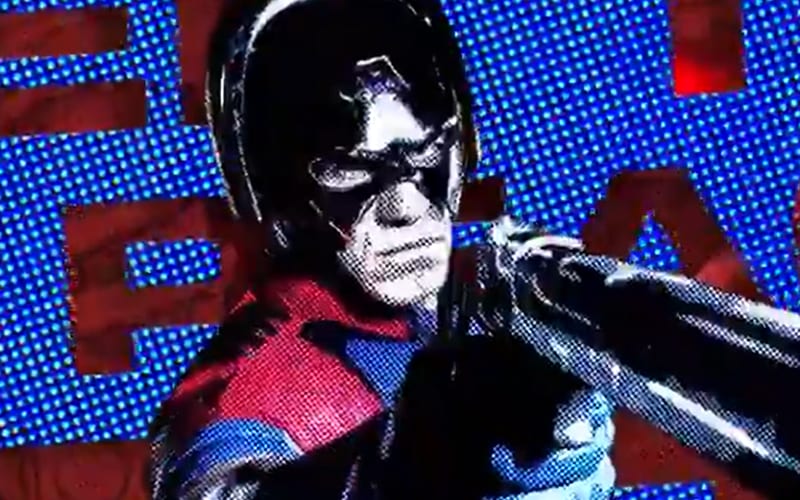 John Cena is always working on something new. Prior to the pandemic he was in a little project called Suicide Squad 2. Now fans have a full cast list and this is going to be a very big movie.

During the DC Fan Dome, the DC Cinematic Universe revealed the new Suicide Squad 2 cast and their designs. There is a loaded cast of characters and John Cena is included.

Cena tweeted out a video showing the Suicide Squad 2 cast along with a very simple caption: “The Peacemaker.” That’s all he had to say because the trailer told the rest of the story.

You can check out the Suicide Squad 2 character reveal below. James Gunn is likely going to have another blockbuster on his hands when this film releases next year.