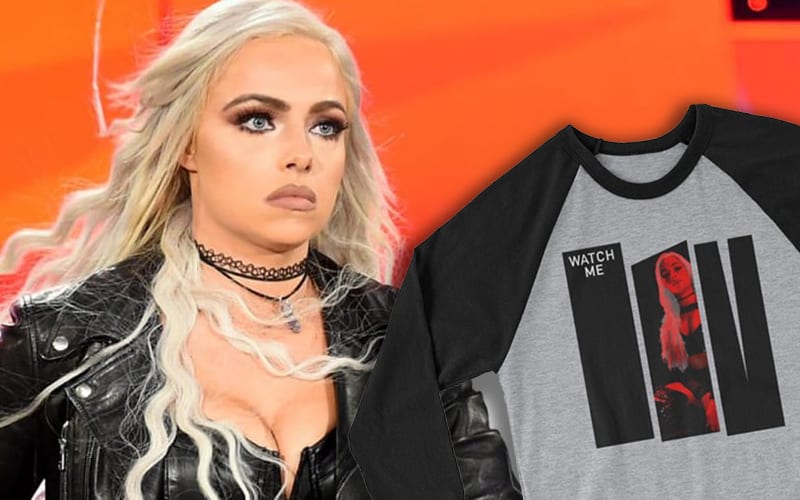 Liv Morgan has been around WWE for a while, but she just got her own merchandise. This was an exciting time for her, but she has her doubts about how much WWE is willing to push her.

Morgan tweeted out that WWE doesn’t want her making the top of their merch sales list. Then she asked fans if they would help her out.

WWE doesn’t want me to be the top Merch seller this week post my shirt !!!!

Liv Morgan reunited with Ruby Riott on RAW, but new Riott Squad merchandise isn’t available yet. Morgan was elated to see that fans can now get her logo on mugs, tote bags, hoodies, and t-shirts. Apparently, WWE isn’t doing a good enough job getting the word out.