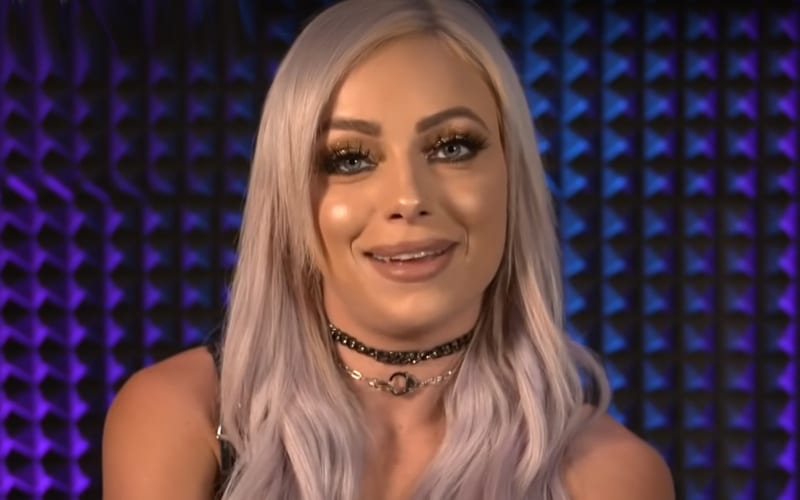 Liv Morgan just reunited with Ruby Riott and 2/3 of the Riott Squad are now back together. WWE celebrated this recent spotlight with some merchandise.

Morgan hasn’t received a lot of love from the WWE merchandise department for some reason. That is peculiar since her fans are passionate about her and would likely buy up anything they can with her name on it so the company will notice her.

WWE just dropped a new Liv Morgan t-shirt so her fans can show the company what kind of draw she is. Morgan is often telling fans to watch her, and that is exactly what this new merchandise says.

You can check out the new merchandise below. It is on a white t-shirt which might detract some fans. It is a nice change of pace from the usual black t-shirt design that WWE usually pumps out.