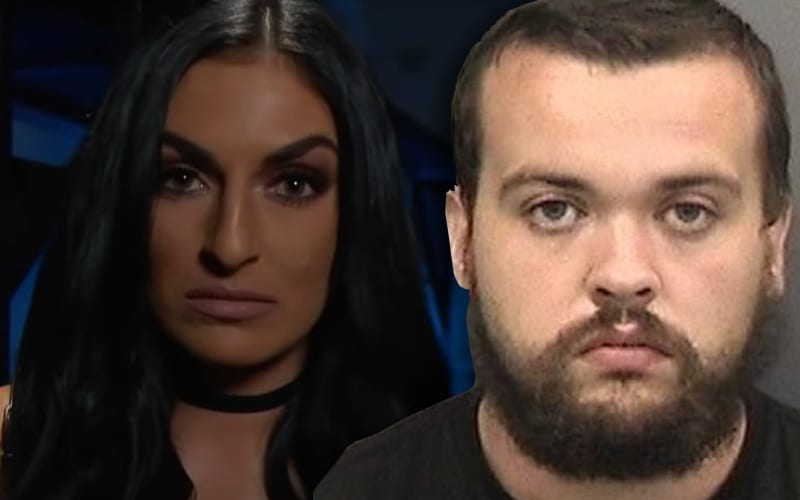 Sonya Deville avoided a very scary situation when a man named Philip A Thomas II broke into her house with the intentions of holding her hostage. He was arrested and is planning for his first day in court.

PW Insider reports that Thomas has been assigned a public defender and he decided to use his fifth amendment right to remain silent. Thomas was charged with Aggravated Stalking, Armed Burglary of a Dwelling, Attempted Armed Kidnapping, and Criminal Mischief.

Sonya Deville was also awarded a temporary injunction against Thomas. They set a court date later this month to make that injunction permanent.

There is a pre-trial detention hearing scheduled for Thursday where they will decide if Thomas is allowed to post bond. He is currently being held without bond as he awaits that date.

Sonya Deville has since released a statement where she thanked the police for taking swift action. She also has her home alarm system to thank. This could have been a very bad situation. We will continue to monitor this story here at Ringside News.