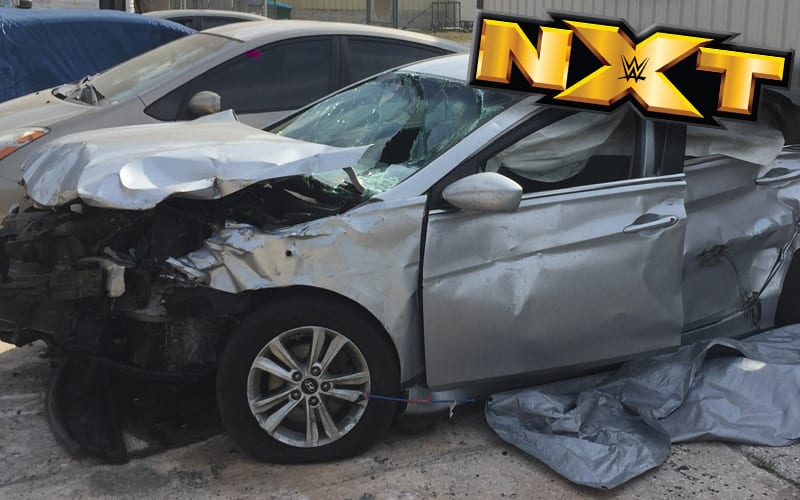 WWE axed a number of Superstars this week. One member from the NXT locker room who no longer has a job is Dan Matha. It’s been a very hard few weeks for Matha.

The former NXT Superstar posted a picture of himself revealing a banged up face. His head showed some terrible damage as well. He included a caption explaining his recent events.

He was in a car wreck where he was “ejected through his window.” Then he was fired from WWE. On top of the COVID-19 situation, it’s been a very interesting 21 days.

Boy do I have a crazy ass story to tell all of u. From the world getting locked down, too getting ejected through my window and then being released by the Wwe. It’s been a wild, I mean WILD 21 days. Tune in to my IGlive at 1 & I’ll Drop all the details ur little heart could desire.

WWE might end up releasing even more Superstars from the NXT UK brand eventually. Nobody in the UK can run a pro wrestling show right now.

We’ll just have to see where Dan Matha ends up next, but he needs to heal up from that car wreck first.