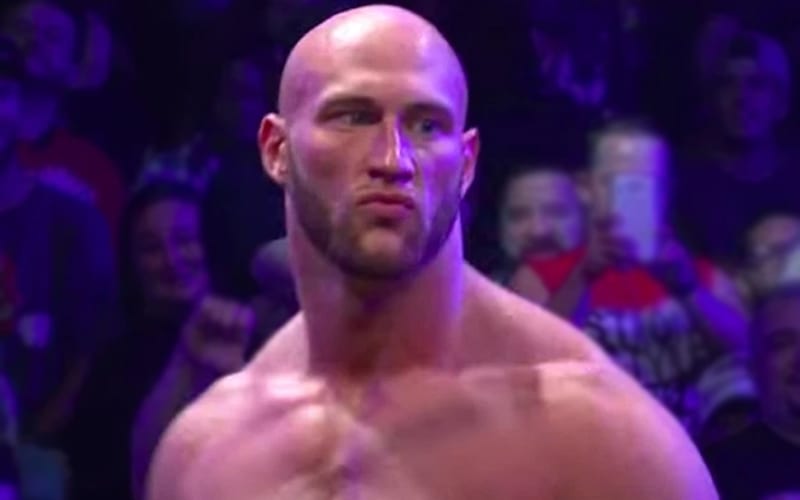 Dan Matha hasn’t had the best couple of months. He was released from WWE shortly after having a car accident where he was ejected out of his car and it caused him some serious damage. He was arrested yesterday which is also never good.

Matha was picked up by police on August 17th due to failing to appear in court. This court date that he failed to appear for was a traffic violation according to Heel By Nature.

Matha was reportedly stopped two times for driving with a suspended licence. He was stopped in February of this year, and he pleaded no contest before paying $722 in fines. Then he was issued another citation on April 4th for the same infraction. He was given a June 24th court date, but didn’t show up for that.

Records also indicate that on March 28th, Matha was involved in a traffic crash and was ordered to pay $12,000 in damages.

A notice was sent to Matha’s home on July 1st, but he didn’t respond to it. Then he was arrested on August 17th after a warrant was issued.

This should stand as a very clear warning that you should always pay your traffic fines.