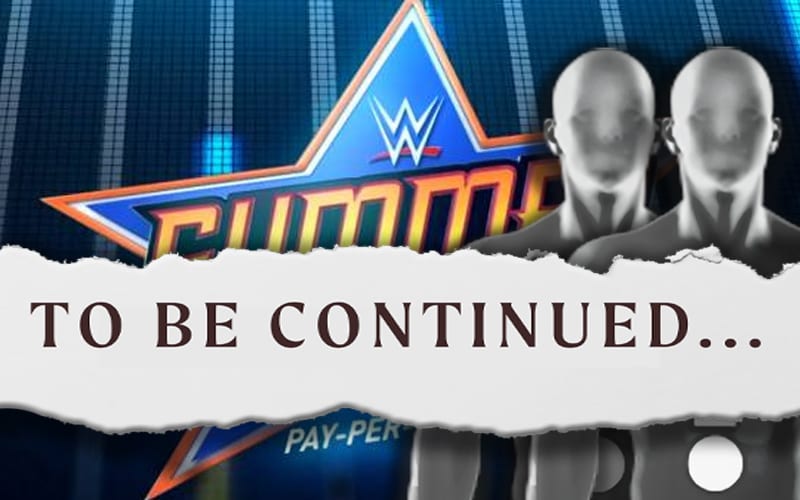 WWE is holding SummerSlam on August 23rd, but the next week the company is coming back for Payback. This is a very interesting idea and it leaves SummerSlam open for some unsatisfying possibilities as well.

Payback is taking place on August 30th, and there is only one match announced for the card. Sasha Banks and Bayley will defend the WWE Women’s Tag Team Titles, but their opponents are not official.

During Wrestling Observer Radio, Dave Meltzer stated that WWE is likely to leave one of the top title matches open at SummerSlam. The finish of this match will probably end up paying off at Payback one week later.

“I think that we’re gonna find out, I think the key will be you know an angle at SummerSlam will lead to an immediate rematch. We’ll see what that is whether it’s Drew and Randy Orton or it’s gonna be like it’s gonna be one of the two major championship matches will build toward an immediate return.”

Ringside News exclusively reported that WWE was changing their ideas about Payback on an hourly basis. It will be very interesting to see which idea they land on.

Payback needs to get a card together quickly, or WWE will be in trouble. They can’t hold an event with only one match. Then again, if WWE knows that fans have already subscribed they can put a pay-per-view together as they go, especially one following SummerSlam.