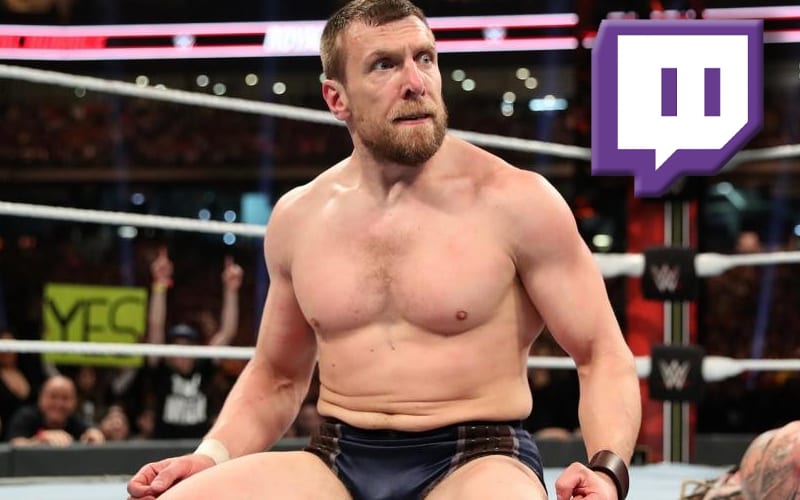 Many WWE Superstars and other people throughout the pro wrestling world have Twitch channels. You can click here for a pretty complete list of pro wrestlers who stream on Twitch. Another one is apparently being added to the list.

Daniel Bryan was recently inspired by his wife Brie Bella. She played some UFC 4 on ESPN2, and that event caused Bryan to pick up the controller himself.

The Bearded GOAT revealed on Twitter that he is starting his own Twitch stream. We’re not sure if he is 100% serious, but fans will certainly know in enough time.

I haven’t played video games since the original Nintendo, but I just watched my wife play #UFC4 on espn2 and was so inspired I’m starting my own twitch

If Daniel Bryan joins Twitch then he will be in good company. It will also give him a way to connect with fans, and make some extra cash. Miro is doing quit well for himself on Twitch since WWE axed him as Rusev.

When Renee Young asked Bryan about him abandoning his loyalty to Tout, he replied saying: “Oh, I thought TOUT had morphed into Twitch and that’s why the kids love it so much. Is Twitch not TOUT?!!!”

Do you think Daniel Bryan should join Twitch? Sound off in the comments below!