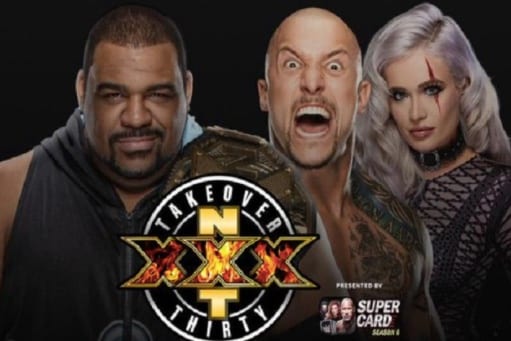 While Kross hasn’t exactly been around for all too long in NXT, he’s already been able to build himself up as the most credible threat to Keith Lee’s blossoming NXT Championship reign.

The two men will battle it out for the title at TakeOver, and it does feel like there’s an awful lot of momentum behind the challenger.

At this moment in time, the result of this match is considered to be a toss-up. Lee is priced at 5/6 to retain the title, whereas Kross also has odds of 5/6.

The expectations are high for a match of this magnitude on a stage like the 30th TakeOver event, but regardless of who wins, both men should come out of it looking like a million bucks.