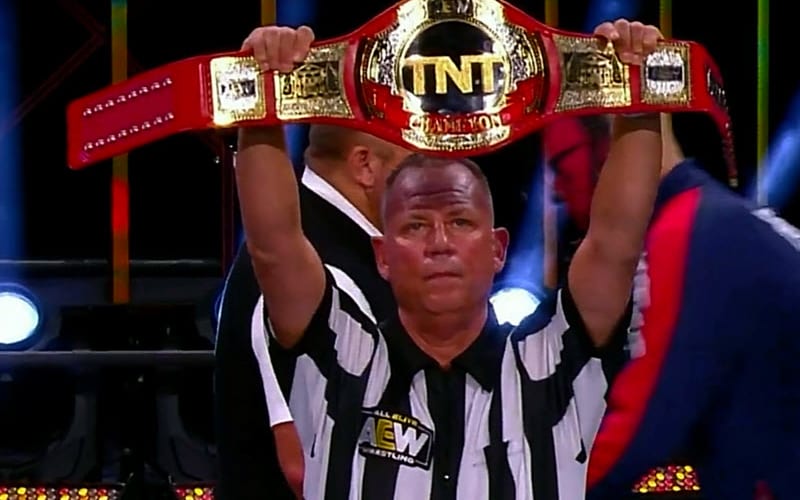 After his iconic run as a referee in WWE came to an end, many were wondering what would come next for Mike Chioda. Last night, we finally got our answer.

Chioda made his presence known on AEW Dynamite on Wednesday, reaffirming his position as one of the all-time great refs in the business.

Plenty of superstars and fans alike would agree with that statement, and that includes former WWE, WCW and TNA star Kevin Nash.

Nash has seen a whole lot during his many years in the business, and it’s clear to see that he really values and respects Chioda – and that appears to be pretty universal.

We always forget just how important it is for a referee to be solid in the ring, and during his career, Chioda has done just that.