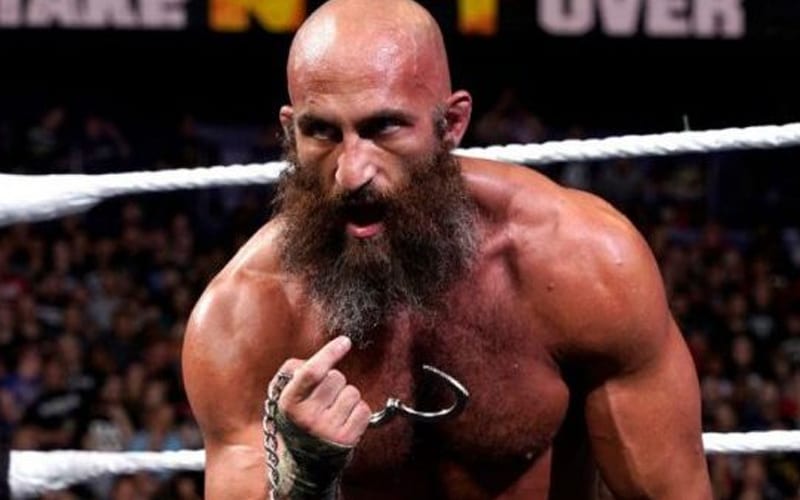 WWE’s Retribution stable is causing destruction and questions around every corner. There are a lot of theories going around about the stable, but what is WWE planning?

Tommaso Ciampa has been off WWE television for a while as NXT hasn’t seen the Sicilian Psychopath since he was last written off television. This absence hasn’t been by choice, and some recent social media activity is very interesting.

We were sent the images which you can find below that show Tommaso Ciampa’s profiles on Instagram and Twitter. This is legit which has a lot of people wondering what is going on.

WWE didn’t know who would be in the Retribution stable. The people under those masks the last two weeks were stand-ins. We’ll have to see who is really under the masks when their identities are revealed.