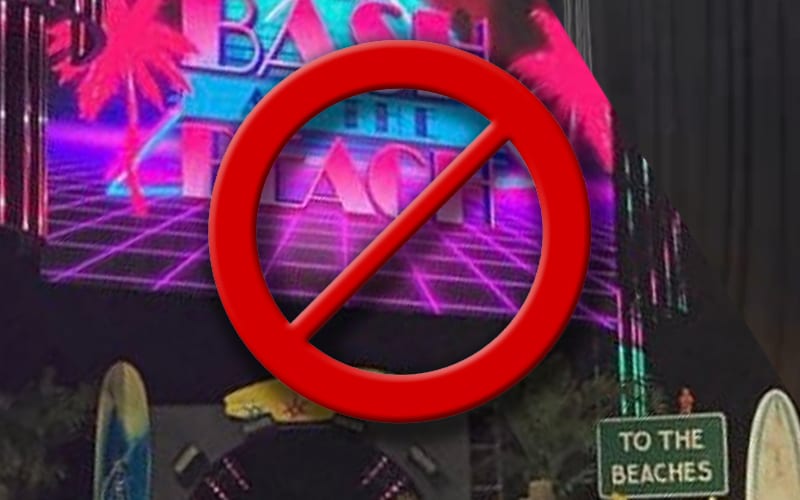 Cody Rhodes’ quest to continue copyrighting names that his legendary father had a hand in has hit another roadblock. He tried to trademark Bash At The Beach, but WWE blocked it. Now Cody has lost his reconsideration request.

According to Heel By Nature, Cody was denied a request to reconsider his trademark for Bash At The Beach after WWE blocked him on May 20th, 2019. They said it was too close to “The Bash” which is an IP they own.

Cody’s legal representatives had six months to file documents and continue with the filing. They did so on November 20th, 2019. This was initially refused, with the reason given that it would be confused with WWE’s “The Bash” which is a pay-per-view they haven’t used since 2009.

On July 21st, 2020, the US Patent and Trademark Office officially responded to Cody’s request for reconsideration. They rejected that request stating that Cody had knowledge that there could be confusion between The Bash and the Bash At The Beach name, but they did it anyway. The response also cited a Forbes article which said AEW knew they could be sued by WWE for using the Bash At The Beach name.

NXT brought back the Great American Bash name this year for a two-part NXT special.