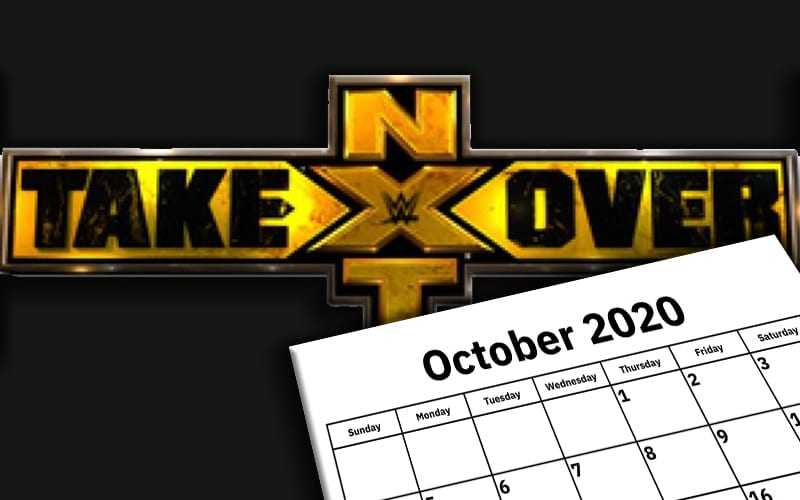 WWE’s NXT brand doesn’t have to pair their TakeOver specials with WWE pay-per-view events anymore. They are now shooting everything from a single location once again. NXT is reportedly planning for another Sunday TakeOver in October.

According to Mike Johnson on PW Insider Elite audio, WWE is planning their next NXT TakeOver event for Sunday, October 4th. The location and name for this event was not revealed.

It wasn’t noted if this October TakeOver event will take place instead of one around Survivor Series in November. WWE is obviously making a lot of plans as they continue to shift things around.

We’ll have to see if WWE can arrange an alternative location for their October TakeOver event, or they might be running another special out of Full Sail Arena.