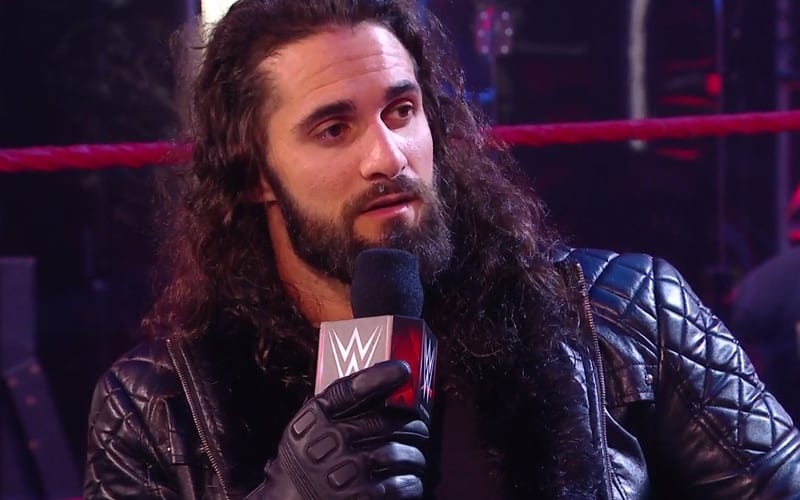 WWE doesn’t build a lot of long-term stories right now, but there could be a reason for that. According to Seth Rollins, WWE fans don’t have the patience for those longer angles.

While speaking with the Gorilla Position podcast, Seth Rollins brought up WWE’ current process of storytelling. He stated that the culture of binge watching shows and instant gratification has created a different audience for WWE who doesn’t want to wait for any kind of long-term resolution.

“Although I have been careful to craft the character, nothing has been perfectly planned out for months in advance. There has been no timetable on how things are going to go. In the age of instant gratification, audiences don’t have the patience for long term storytelling. When you can binge watch your favorite series in two days, as opposed to two months, it creates a different precedent for how we intake our entertainment.”

“We are consuming our entertainment differently, and wrestling is not immune to this shift. We have to adapt as well, to keep up with our audience. I am in my 30s so I grew up to the longer form of entertainment. But our younger audience isn’t wired that way.“

It is a much different time than it used to be. Technology made consuming content easier, but it has also complicated things. WWE is certainly dealing with far more now than they did in past generations.

WWE had to change with the times. Do you agree that long-term storylines should become a thing of the past? Sound off in the comments below!!!