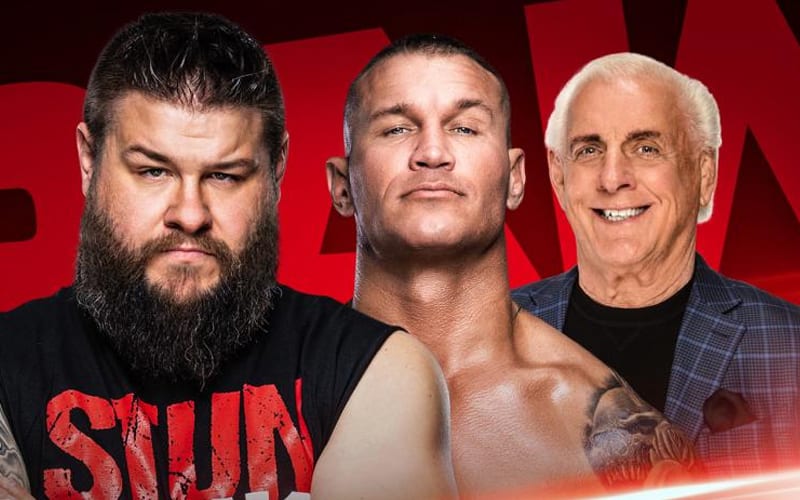 WWE has a full episode of RAW this week as the company continues on to SummerSlam. This show will be the second of two episodes they taped last week.

Click here for a major spoiler about what is going to happen this week with a big departure.

Bayley will take on Asuka. If The Empress Of Tomorrow is able to win the she gets a SummerSlam match against Sasha Banks.

Kevin Owens will face Randy Orton with Ric Flair in The Viper’s corner. That match should be worth watching.

We’ll have to see what else WWE brings to RAW this week. We will have full coverage right here at Ringside News.