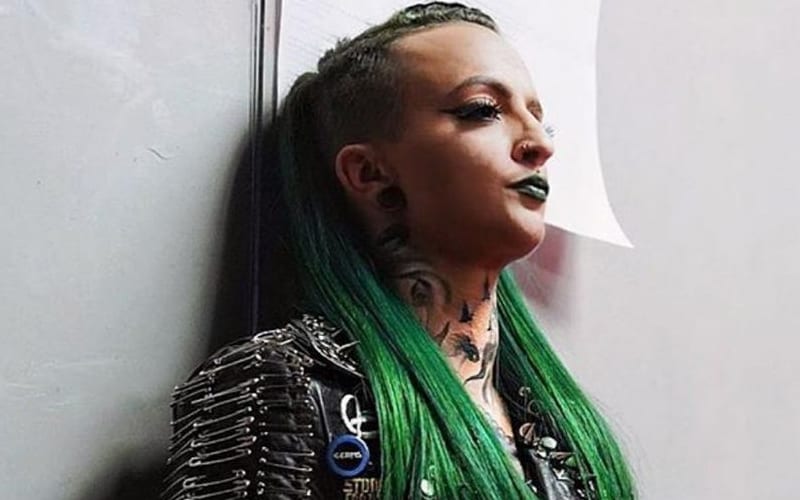 WWE Superstars put themselves at risk every time they step in the ring. This is something that the parents of those wrestlers never forget either. Ruby Riott’s father is still concerned for his daughter’s safety.

Billy Roc trained Ruby Riott. She said that he was like a father for her. Riott has a father, but he’s not a big pro wrestling fan.

While she appeared on WWE The Bump, Ruby Riott revealed that her father is amazing, but he’s not the biggest fan of her career choice. Riott said her dad is “the best in the world,” but he is very concerned about her getting injured.

“My dad is just the best in the world, but he just doesn’t love my job. Not necessarily because he’s not supportive, but he’s really worried that I’m gonna get hurt.”

Riott just reunited with Liv Morgan this week on RAW. They also got Sarah Logan’s blessing before doing so. It was an emotional week for Ruby and she had a lot of happy tears.

Ruby Riott did just come back from an extended injury hiatus not too long ago. She wrestled on that shoulder injury for a decade. Her father might have had a very valid point to be concerned for his daughter, but Ruby Riott is obviously tough enough to make it through.