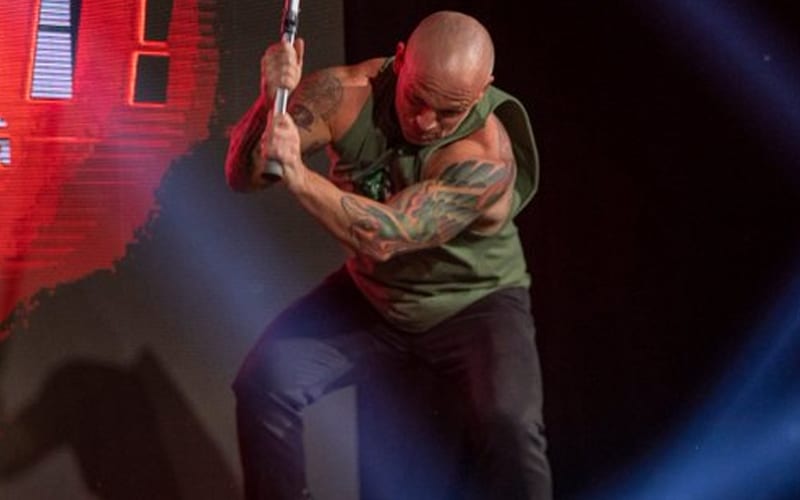 Now that Eric Young is back in Impact Wrestling nobody is safe, even their social media team.

The company could be in store for more insanity to come as Young is just getting started. Impact Wrestling sent out a tweet saying that EY is “unhinged.” He fired back a reply saying that he’s capable of so much more.

THIS IS NOTHING! I am capable and willing to do so much more! If I find out who’s posting this stuff you’re in REAL TROUBLE!!!

Eric Young signed a new exclusive contract with Impact Wrestling. The former champion didn’t seem much success in WWE, but that is certainly not the case in Impact Wrestling. We’ll just have to see how far he’ll be willing to take things from this point on.