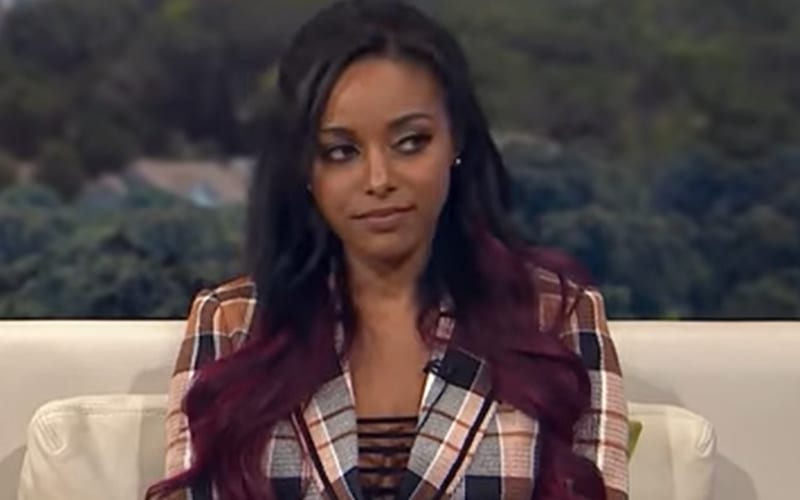 Brandi Rhodes left Twitter. That was a strange move for a company’s chief brand officer to make, but AEW isn’t a conventional company. Cody spoke out to reveal why his wife exited the social media platform.

Some people though that Brandi’s exit had something to do with the controversy stemming from AEW Heels. Apparently, that’s not the case at all.

In a now-deleted tweet, Cody retorted back regarding people who think his wife deleting her Twitter is unacceptable given her position. Apparently, she was receiving a ton of racist messages.

Leaving a social app because you open your phone to an absurd amount of n bombs is respectfully understandable. No place for that.

It’s awful that people would tweet that kind of thing to Brandi Rhodes. There will always be people who just want to tear others down, and it makes perfect sense that Rhodes had enough of it.