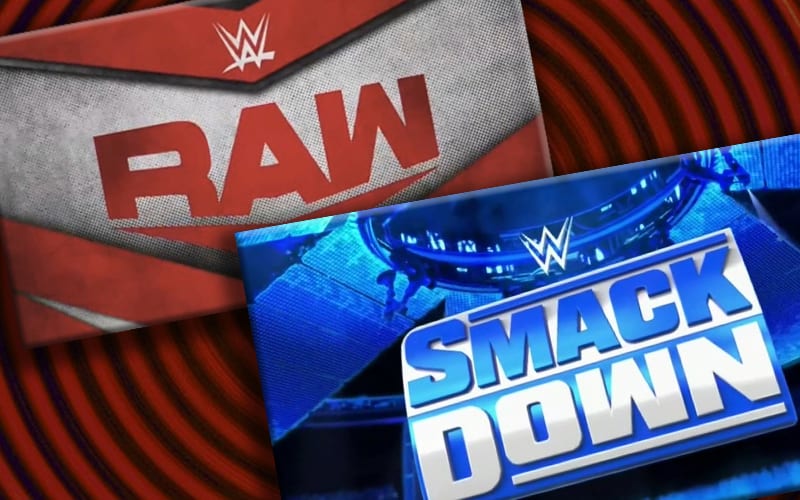 WWE is doing away with their previous system of taping multiple weeks of programming on one night. They are about to go live every week once again.

PW Insider reports that the plan is to begin airing live WWE programming on August 21st. This will be an episode of Friday Night SmackDown on Fox. The post-SummerSlam Raw on the USA Network will be live as well.

It is reported that WWE will tape WWE NXT on Wednesday August 12th and that will cover two week’s worth of episodes for the 12th and the 19th. There is currently no word about NXT going live as RAW and SmackDown are doing.

The live dynamic to WWE programming always adds something special. It appears that the company is going to try out live television to see if that will be a remedy for their ratings issue.