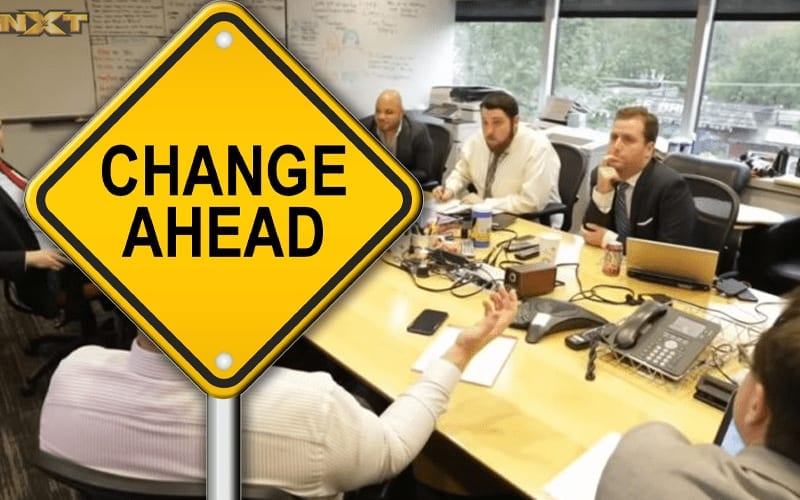 WWE’s NXT brand hasn’t pulled the numbers that they would like against AEW. They might say that it’s not a competition, but it’s hard to ignore the obvious situation before them. NXT also has competition on other networks and everyone is competing with Guy’s Grocery Games.

According to PW Insider, WWE is beefing up the NXT writing team. They are adding two to three new writers on the black and gold brand’s staff.

WWE has hired 2-3 new writers specifically for the NXT brand.

Some new ideas might come to the table on NXT soon enough. It wasn’t noted how many writers were previously on NXT, but it was a smaller operation than the main roster. Now they have a few more people to generate compelling content.