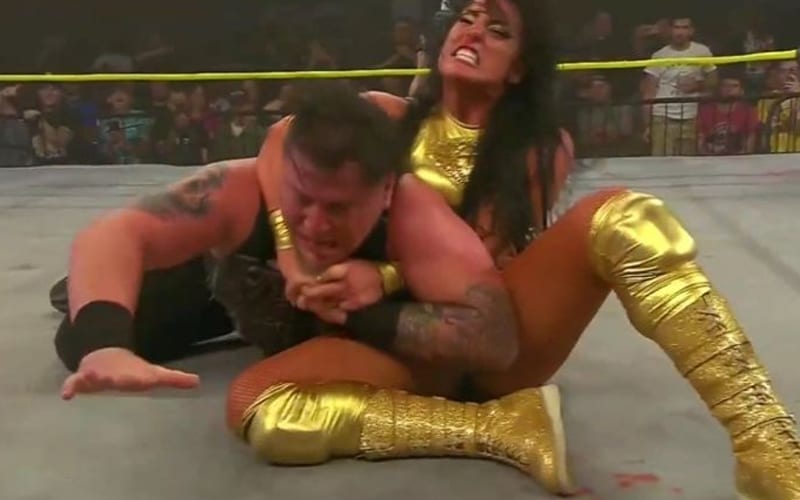 Fans and wrestlers alike weighed in on the subject. Lance Storm clarified and defended his statements several times as he responded to his notifications on Twitter.

Storm stated that he has had female students come to him concerned about wrestling men, but there was pressure on them to do so. He tried to make a point that pressuring someone into saying yes is not consent.

I’m spitting the fact that female students/wrestlers have come to me with fears and concerns of the predatory nature of inter gender matches at the Indy level. That is not opinion that is fact, I am voicing and supporting them.

You can check out some responses regarding the subject below. Intergender wrestling isn’t going away, but the conversation about the style of wrestling was certainty drummed up today by Lance Storm’s tweet.