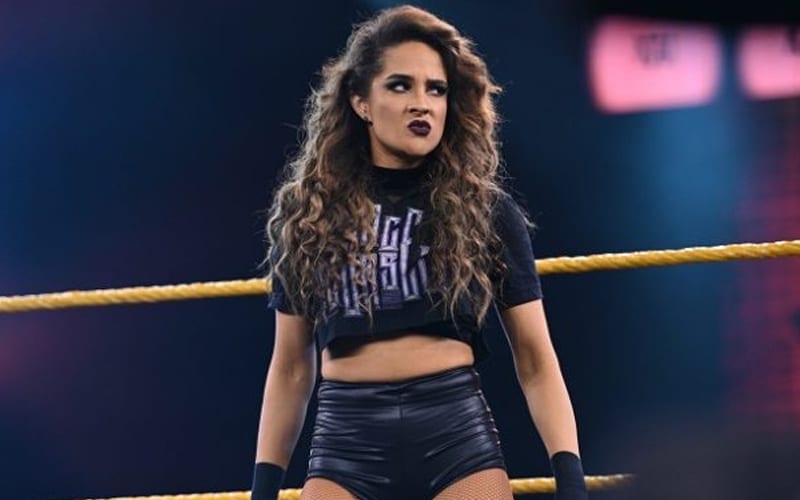 After months of building her heel character and working on her in-ring work alongside it, Dakota Kai will finally get a shot at the NXT Women’s Championship when she faces Io Shirai for the belt.

She beat Rhea Ripley last night in order to confirm her status as the new number one contender, and while it may not have been the cleanest win in the world, the fact that she got the job done is all she’ll care about.

After the win, ‘Cap’ took to social media and gave her thoughts on the win.

While Shirai may be viewed as the favorite by those who feel like she needs to be given more time with the title, there’s no denying the potential that Kai has in this division.

Even if she doesn’t win the belt this time around, her future still looks incredibly bright.