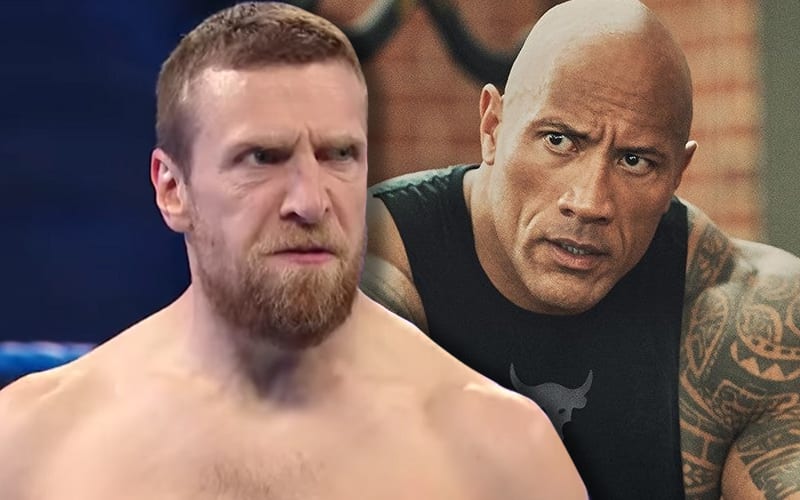 Daniel Bryan has been given some amazing opportunities in his pro wrestling career. He has been given the opportunity to work with some incredibly gifted entertainers, but he has yet to lock up with the most electrifying sports entertainer in WWE history.

Bryan tweeted out on Thursday morning to say that he would love a match against The Rock. This is primarily based on how many times his daughter Birdie has forced him to listen to “You’re Welcome” from the Disney film Moana.

I would love to do a match with @TheRock based solely on how many times my daughter has made me listen to “You’re Welcome.” And then of course it’s stuck in my head and I sing it all day.

The Rock is very busy and doesn’t have time to wrestle anymore. That’s not to say another match is impossible. We’ll just have to see if Vince McMahon decides to build a storyline around Daniel Bryan’s daughter getting a Disney song stuck in his head.

Would you like to see The Rock vs Daniel Bryan? Sound off in the comments below!