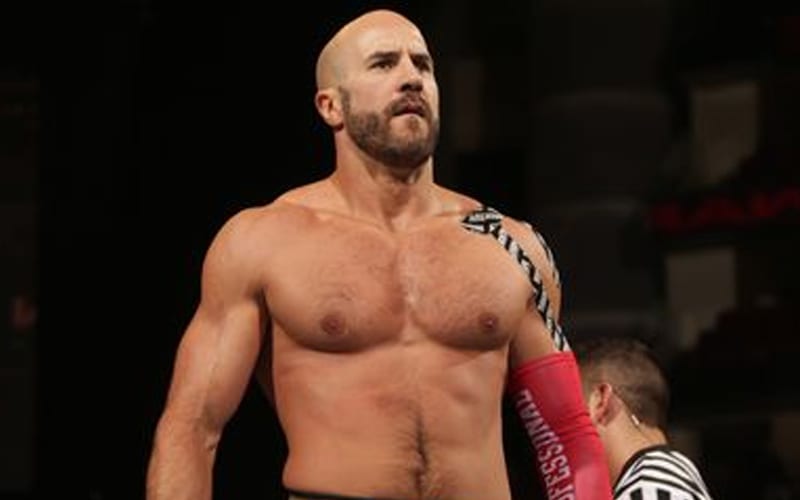 Every WWE Superstar knows that a day will come when they wrestle their final match. The bad part is that a lot of Superstars don’t know when that match will happen. The trick is to leave it all in the ring every time you can.

Cesaro recently spoke with Sport1 where he discussed the idea of his own retirement. He quoted John Cena as he has in the past. This time he had a bit of a different spin on things as he stated that he never knows when that time will come to retire.

“I want to get better every day, that’s how I handle my career. If I can’t do it anymore, it’s time to stop. A wise man named John Cena once told me that you are only as good as you were in your last match. I want my last match to be great. When I see that this is no longer possible, you have to stop. I don’t know when that is.”

Cesaro is in a good spot right now as 1/2 of the SmackDown Tag Team Champions. He is finding success as part of a tag team once again which has been a recurring theme for him in WWE.

When the day finally comes for Cesaro to retire he will know. He is 39-years-old, and still in fantastic shape. Hopefully, he has many years to come before he has to consider that idea.