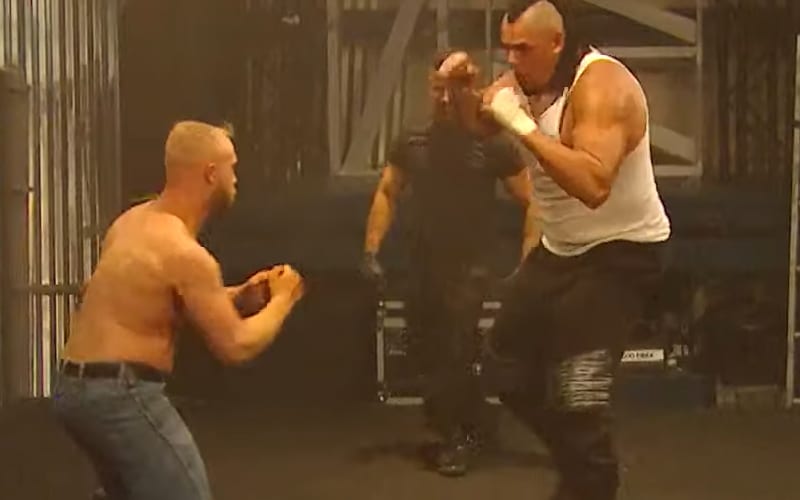 Raw saw the lowest third hour of all time last week. They brought in 1.463 million viewers. The third hour of Raw this week not only promised Raw Underground, but also a new mysterious non-political faction causing chaos was also around.

John Pollock broke everything down comparing the two weeks. It seems that WWE did do a lot better than the previous week’s turnout, but that is also taking into consideration how low they were last week.

WWE needs to generate a lot more interest. Their low viewership and dwindling content has caused their stocks to no longer be recommended.

The future seems like it is full of some new ideas. Viewership during a pandemic is proving difficult to attain, but Vince McMahon isn’t giving up yet.