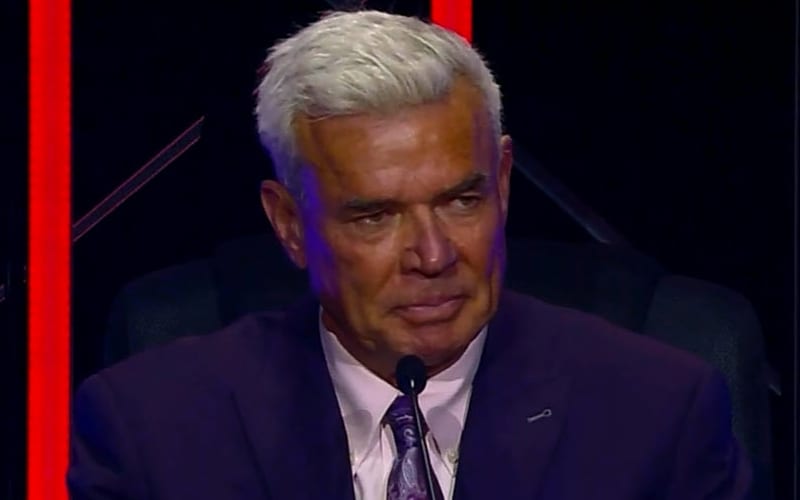 Eric Bischoff’s appearance was spoiled by a Reddit post. It was still pretty shocking to see him walk out on Dynamite. He stated that neither Cassidy or Jericho saw the questions for the debate ahead of time.

This was a big appearance for Bischoff, but it’s just a one-off for now. That’s not to say that Eric Bischoff won’t appear for AEW again down the line.

Tony Khan and Eric Bischoff had a chance to get acquainted recently. Khan credited WCW for AEW existing in the first place.