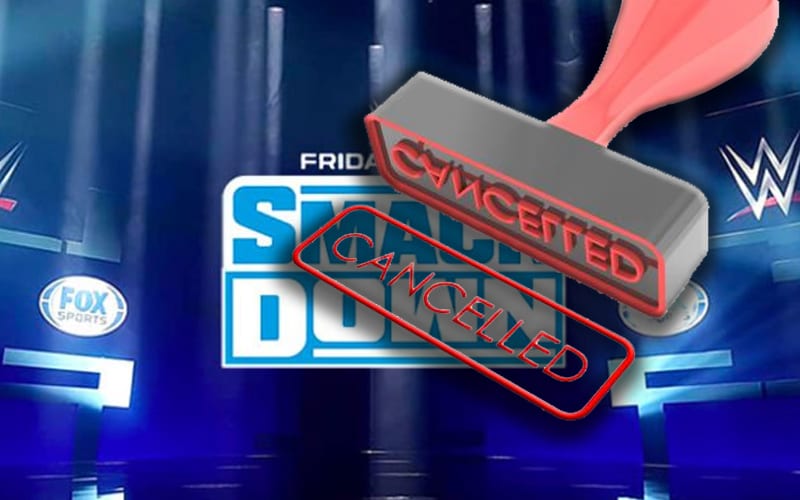 WWE generally likes to record two weeks’ worth of content during tapings. That is not happening for the blue brand this week.

According to Fightful, WWE has decided to only tape one episode of Friday Night SmackDown this week and one episode of 205 Live. There were plans to film more content than that, but they decided against it.

WWE had a lot of trouble getting RAW completed yesterday. They were busy filming RAW Underground until midnight. This was after Vince McMahon nixed a ton of segments on Friday night.

The company needs to figure something out by next week because the show must go on. They’re only getting enough content to take care of this week.

We will continue to monitor this ongoing situation right here at Ringside News.