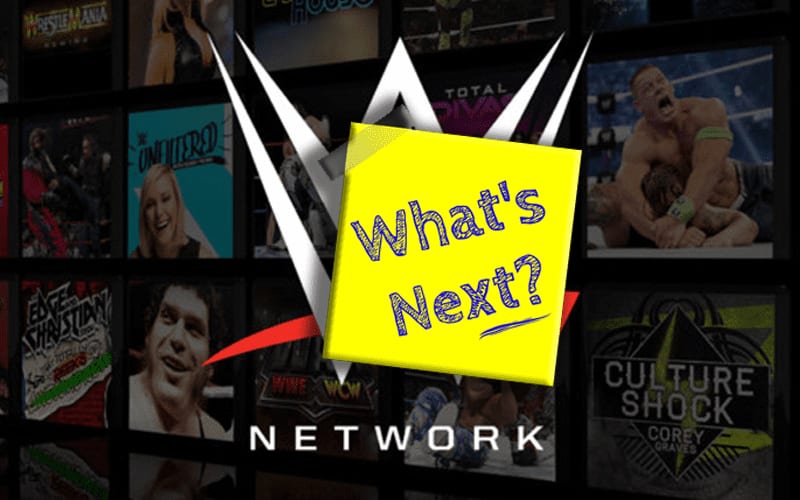 WWE is always rolling out new programming options for the award-winning WWE Network. A new serious could have a lot of potential as fans walk down memory lane.

WWE Network News reports that WWE Network will debut a new series called “WWE Timeline” this weekend. Details about the new show are sketchy right now, but it will premiere on August 9th at 8:00 PM EST.

Information about this new series is limited, but the first episode will be titled “Whatever It Takes.” A tweet from WWE also hinted that The Miz and Daniel Bryan will be featured in the pilot episode.

While information on what to expect is limited, we do know the episode title is “Whatever It Takes”. Additionally, thanks to a Tweet from WWE, we know that long time rivals Daniel Bryan and The Miz will be featured.

Daniel Bryan and The Miz certainly have a lot of history that WWE can dig up in a new series. We’ll have to see what WWE Timeline is all about, but it could become another favorite addition to the WWE Network’s lineup of programming.