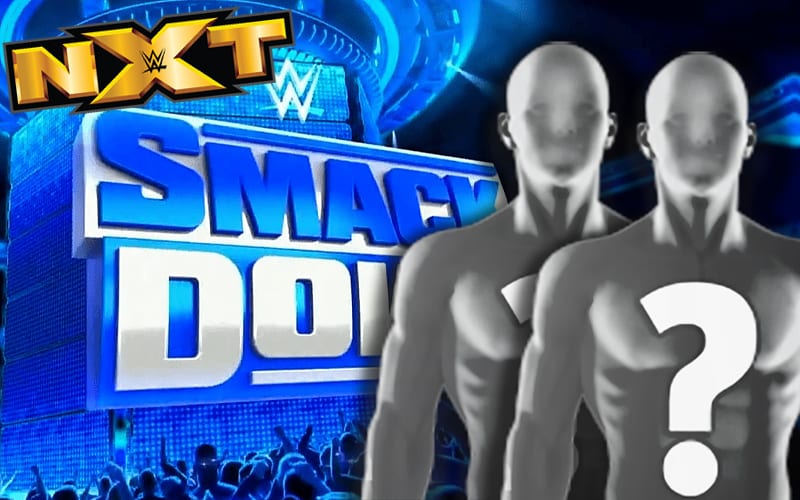 WWE has a lot of Superstars on their various rosters that they can move around if they choose. There are reportedly plans for two NXT Superstars to appear on SmackDown this week.

We previously reported that WWE isn’t taping two episodes of SmackDown as planned. It wasn’t confirmed why WWE made this call, but this could have resulted in cancelling plans for two NXT Superstars as reported by Fightful.

There were plans for Danny Burch and Killian Dain to be at the SmackDown tapings. This would have dealt with King Corbin’s current storyline. Corbin currently has a King’s Bounty on Matt Riddle’s head, so Dain and Burch could have been playing the role of two people out to hunt down the Original Bro.

We’ve also learned that  both Danny Burch and Killian Dain were set for the tapings, in conjunction with a storyline with Baron Corbin, though we aren’t sure if that is still happening after the delays.

It’s unclear if that is still the plan. Killian Dain was previously on the main roster, but he was sent back to NXT where he was repackaged. We’ll have to see what happens on the blue brand this week, but keep an eye out for Dain and Burch.