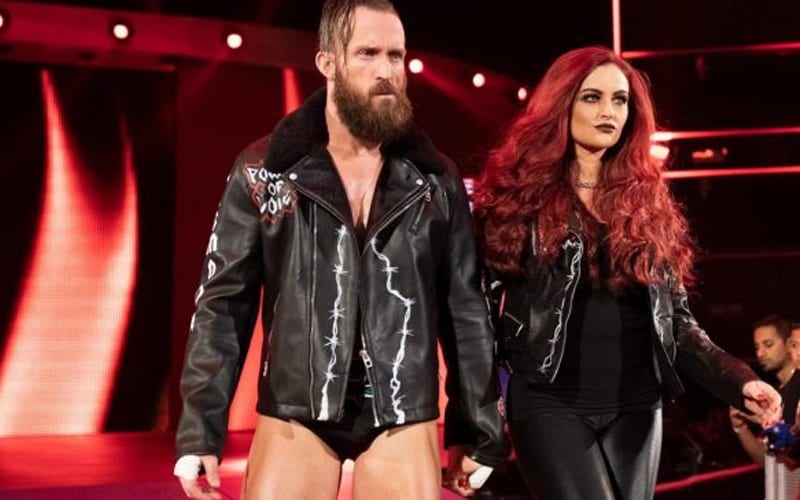 Maria Kanellis and Mike Bennett were released from WWE on April 15th, and they haven’t landed anywhere new yet. If given the chance to pick a new pro wrestling home, Maria had a hard time deciding.

While speaking with the Whatta Day Podcast, Maria Kanellis was asked where she would go if there was no pandemic. She thought about it, and finally said New Japan Pro Wrestling. She would want to be a manager there again.

Kanellis stated that she would go back to WWE circa 2006, and she would also go back to Impact Wrestling if she could “just manage one of the girls.” When it came to AEW, Kanellis had a very interesting reply.

“So AEW said that — well, AEW didn’t but Chris Jericho said that they aren’t interested in any of us right now, so that’s cool. I don’t even think about it.”

Maria Kanellis laughed a bit after saying that. She’s not letting it bother her that AEW apparently isn’t interested.

Hopefully, the pandemic will level off enough where she and Mike Bennett can catch a flight to Japan with no issues without a mandatory quarantine.