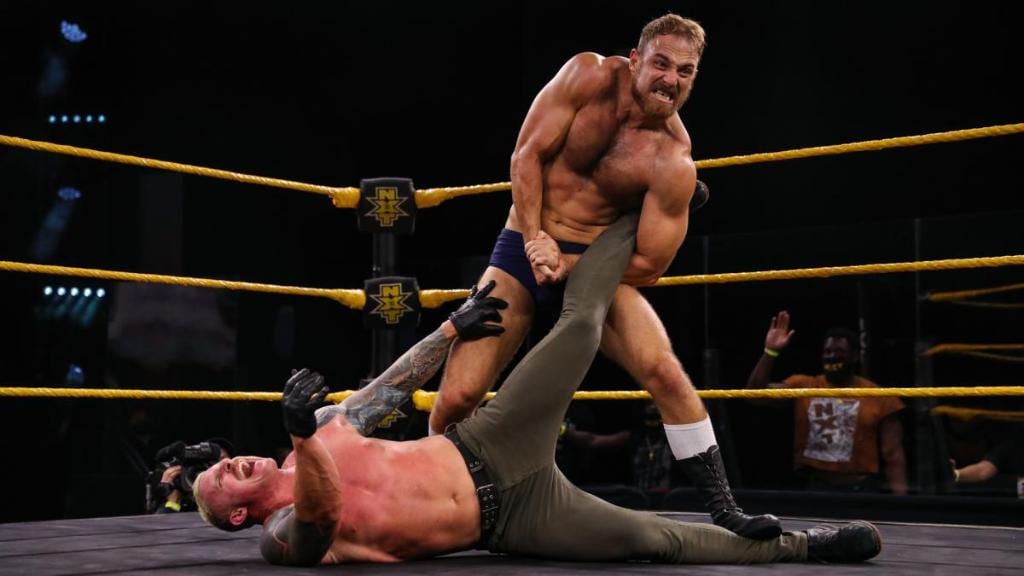 Dexter Lumis’ ankle injury is worst than expected, according to a report by WWE.

WWE plans to provide an update on his status during today’s episode of The Bump.

Below is is the full statement from WWE.

WWE Digital has learned that the severity of the ankle injury suffered by Dexter Lumis is worse than previously reported.

In last week’s NXT Injury Report, it was revealed that Lumis had suffered an osteochondral lesion to the talus after a grueling battle with Finn Bálor and Timothy Thatcher for a North American Championship Match opportunity.

Catch WWE’s The Bump tomorrow morning on the award-winning WWE Network and WWE’s social platforms at 10 a.m. ET/ 7 a.m. PT for the latest on the developing situation.

And tune in to NXT on the USA Network at 8/7 C tomorrow night.