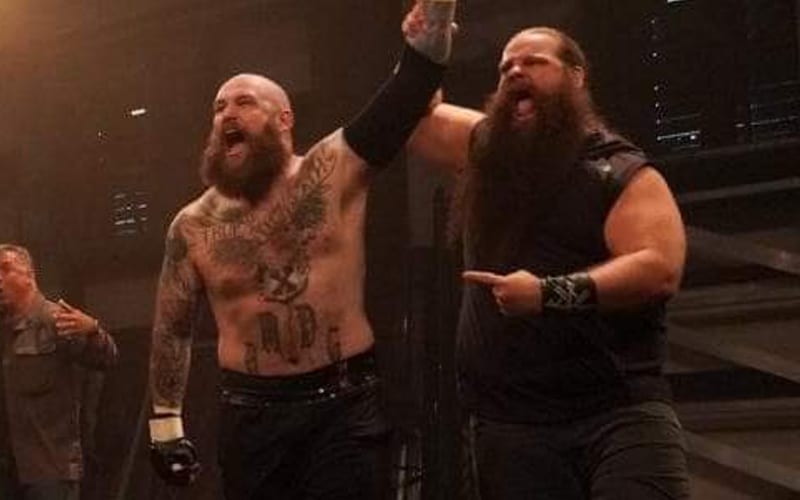 WWE introduced a new segment to television this week as RAW Underground graced fans’ screens. It was a strange mixture of cinematic shoot fighting and pro wrestling. It was a very unique setup that fans have never seen before either.

Shane McMahon hosted this underground fight club that saw Erik of the Viking Raiders come out on top. He commented on his big win by making a comment about the atmosphere the segment reminded him of.

In case you’re unaware, Valhalla a splendid enormous hall located in Asgard where Odin reigns. The Def Jam atmosphere made for a time on WWE television that Erik won’t soon forget.

Shane McMahon hyped next week’s edition of RAW Underground already. He’s apparently back for the long haul and Shane-O-Mac will be the featured attraction of this weekly segment moving forward.