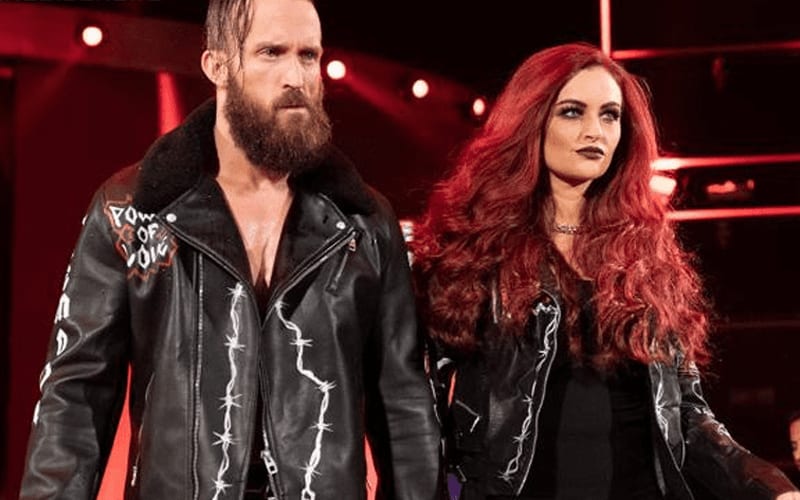 Mike Kanellis requested his release from the company weeks after signing a new five-year deal. The company did not grant it at the time, but now both he and wife Maria Kanellis are free to do as they please.

WWE has now released both Mike and Maria Kanellis. They join an ever-growing list of released Superstars.

Both Mike and Maria Kanellis signed huge WWE contracts last year. Maria has been out of action since becoming pregnant with the couple’s second child. Mike Kanellis rarely appears on WWE television anymore. The company executed their release privileges and now they are free agents.

We will keep a close eye on this on-going story right here at Ringside News.