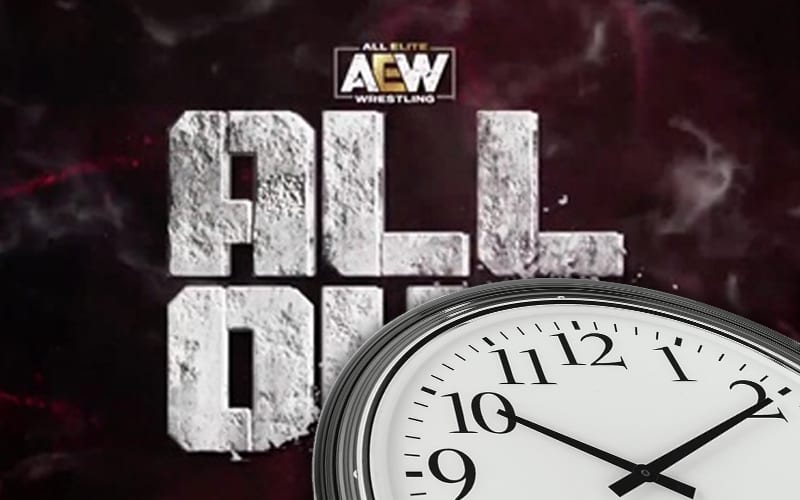 AEW had to rearrange their schedule due to the NBA. This will shuffle around fans’ schedules a bit, but it won’t be all bad for the company. They are still getting plenty of time on television.

All Out will air on September 5th and they will also get another countdown show this year. AEW will air Dynamite on Thursday, August 27th at 8:00 PM EST, but as Dave Meltzer noted on Wrestling Observer Radio, that’s not necessarily a bad thing.

MJF will get an AEW World Title shot at All Out, and AEW will have plenty of time to build toward that pay-per-view. Hopefully, the rearranged air times for Dynamite won’t hinder their momentum as the company carries on into their second pay-per-view event during the pandemic.