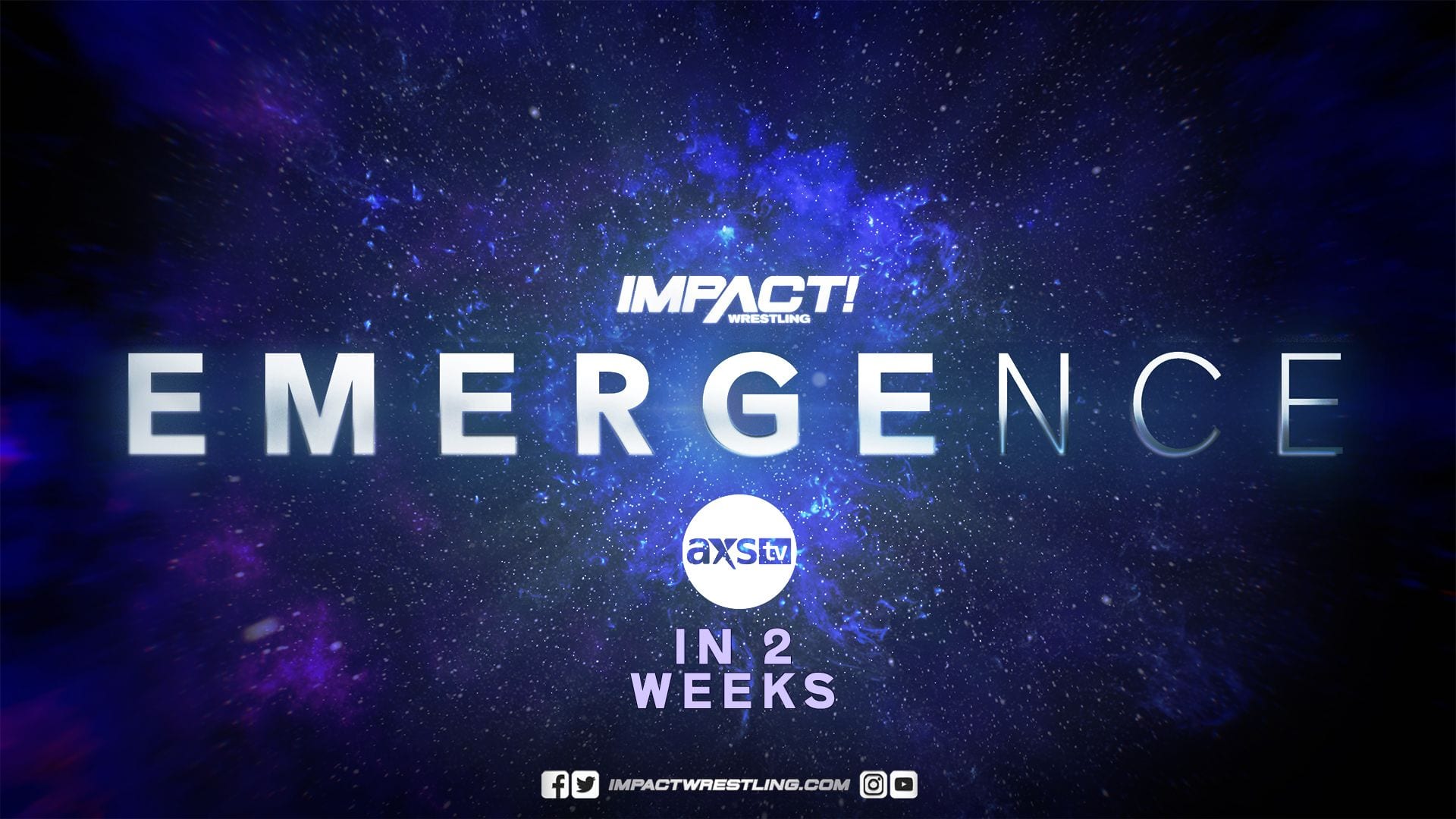 Impact Wrestling has been making the headlines week after week after Slammiversary pay-per-view and for all the right reasons.

They signed half a dozen released WWE Superstars to contracts, all of whom are being used for huge storylines within the company. Earlier today, they signed another former NXT Superstar to a contract as well.

The main event of Night Two will be a Knockouts Title rematch between Deonna Purrazzo and Jordynne Grace.

BREAKING: As first reported by @FightfulWrestle, Emergence – a two week special on August 18th and August 25th – is coming to @AXSTV! @JordynneGrace‘s rematch for the Knockouts Championship against @DeonnaPurrazzo is confirmed for Emergence Night 2! #Emergence

The seeds for other matches for Emergence could be planted on tonight’s episode of IMPACT!

Be sure to check out Ringside News for the live-coverage of the show.