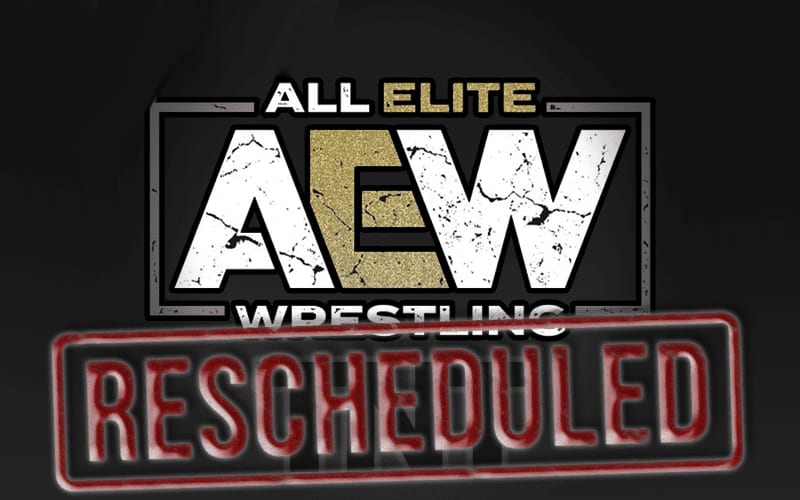 AEW Dynamite is now being shuffled around due to the NBA’s schedule on TNT. Three weeks of Dynamite will now air on different days.

TNT sent out a notice to let viewers know that they can expect some changes due to the return of the NBA. We will have to see if more weeks follow where AEW’s schedule needs to be shuffled around.

You can check out a breakdown of the changes below:

Professional sports is back and now it looks like AEW is going to move their programming around a bit to cater to the return of the NBA. This is a pretty big move and might change viewership patterns for a bit as well.