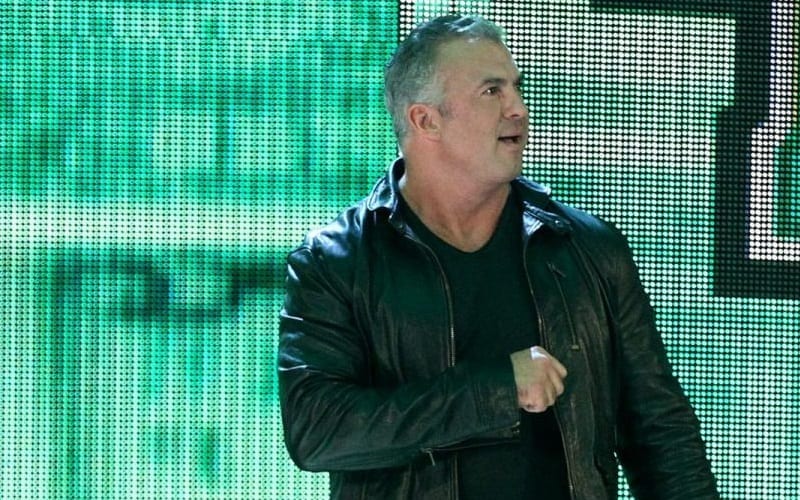 Shane McMahon is coming back to WWE Raw this week, but what does WWE have in store? They have a lot and fans of Shane-O-Mac will be happy about this news.

Ringside News has learned that Shane McMahon is “back back,” he’s not just returning for a one-off appearance. Expect to see a lot more of Vince McMahon’s son.

It was told to us by a member of the creative team with close knowledge of the situation that the plan is for McMahon to be back and “it’s all about Shane again.”

The idea that Miro threw shade at McMahon’s return is ironic. The former Rusev took a shot at WWE bringing back Shane McMahon while proclaiming a need to push younger stars. This same sentiment was expressed to Ringside News from within the company.

Shane McMahon is back because the old adage is that McMahons equal ratings. WWE desperately needs to improve their ratings right now.