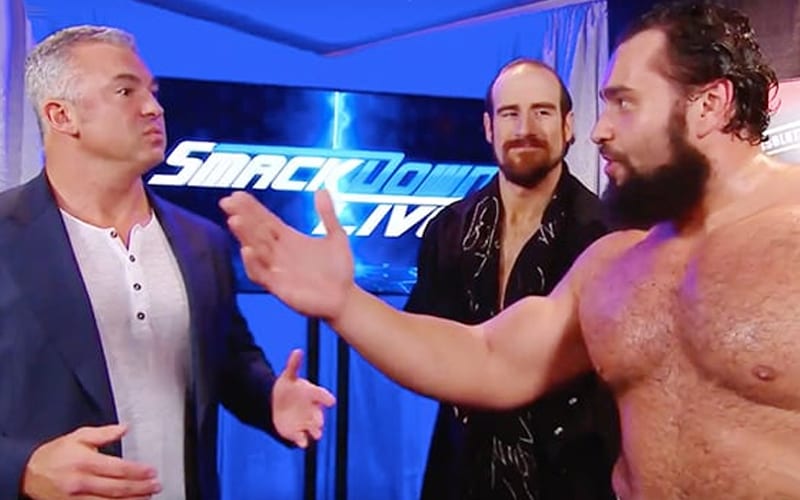 Rusev knows that is going on in the company he used to work for. He also sees that a change needs to be made like the rest of us does. He seems very excited to see Shane McMahon back on television as well.

Miro fired off a tweet after the news broke that Shane McMahon will be on RAW this week. He brought attention to the fact that WWE stated that their aim is to build new stars. Bringing Shane McMahon back does seem a bit counter productive.

“We want to build new talent”. Shane is back! Sums it up.

We’ll have to see what Shane McMahon has to announce tonight on RAW. The company is in need for a shake-up and McMahons are known for their huge announcements.

What do you think Shane McMahon is going to announce tonight? You can sound off in our comments below!!!