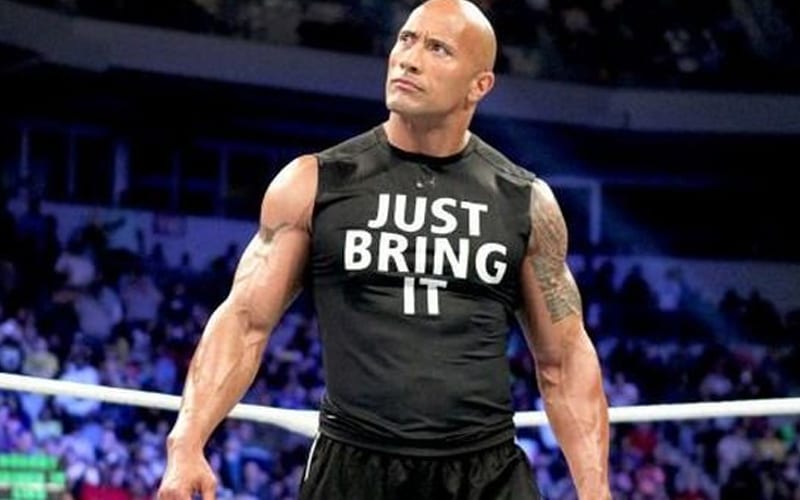 The Rock’s plans to buy the XFL might not go as smoothly as he had once hoped. The Official Committee of Unsecured Creditors for Alpha Entertainment, parent company of the XFL has filed a motion to stop the sale of the XFL to The Rock’s new company.

The XFL is set to be purchased by Alpha Acquico for $15 million. This will include all of the XFL’s assets and the sale was made hours before the XFL was set to go into auction.

The 13-page motion from XFL’s creditors asked the court to pause the sale citing that The Rock’s new company has “an ongoing obligation to negotiate terms with the Proposed Buyer that are most favorable to the estate and do not unduly prejudice its creditors.”

The motion also claims that The Rock’s new company “failed to value significant assets that are now being included in the sale, but were not contemplated as part of the assets to be purchased in the form asset purchase agreement prepared”

Essentially, the creditors are worried that the XFL’s assets are being sold at a lesser value than what they are really worth. There is worry that a speedy sale is also cutting down on how much they could really get for the XFL. The deal is set to be closed on August 7th. They don’t want fire sale prices in this situation. They are concerned that they will receive very little for the sale.

It is noted in the motion that they will generally support the sale of the XFL, but they want the sale to be re-worked so that the terms are better for the creditors who are still owed money.