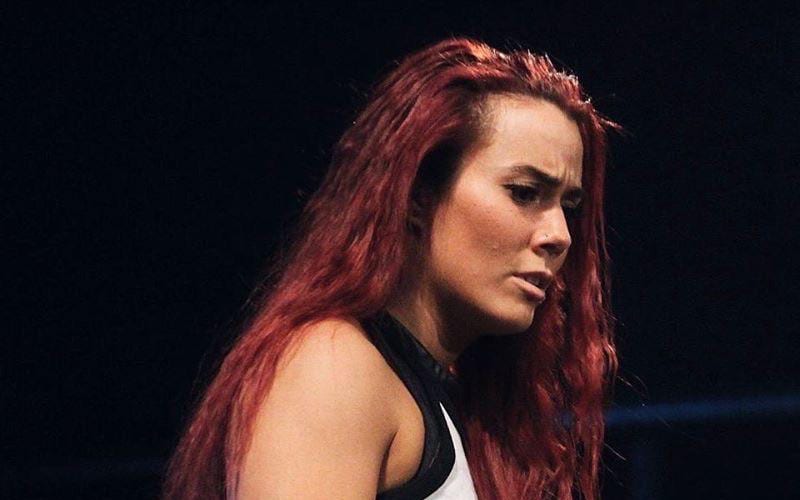 WWE’s NXT UK brand hasn’t been active at all during the pandemic. They had to shut their doors, but there are plans to bring the brand back as soon as they are permitted. Former Superstar Killer Kelly recently got some bad news too.

Killer Kelly posted a photo of herself in a doctor’s office. Her arm was in a full cast and she didn’t look too excited at the moment.

It wasn’t revealed exactly what is wrong with Killer Kelly. She will probably be recovering from some kind of arm injury as her caption read:

I guess it’s gonna be leg day, every day.

Kelly is no longer with WWE after quietly leaving the company in January, 2020.

Triple H told the WWE NXT UK roster that they need to be ready. There are currently no plans made public for another NXT UK event. The company did recently register the trademark on a tournament name for the brand, so they are still making plans.

Killer Kelly immediately received a flood of well-wishes on a speedy recovery. Hopefully, she will be able to heal up quickly because it’s never fun to be stuck at home during a pandemic and injured.