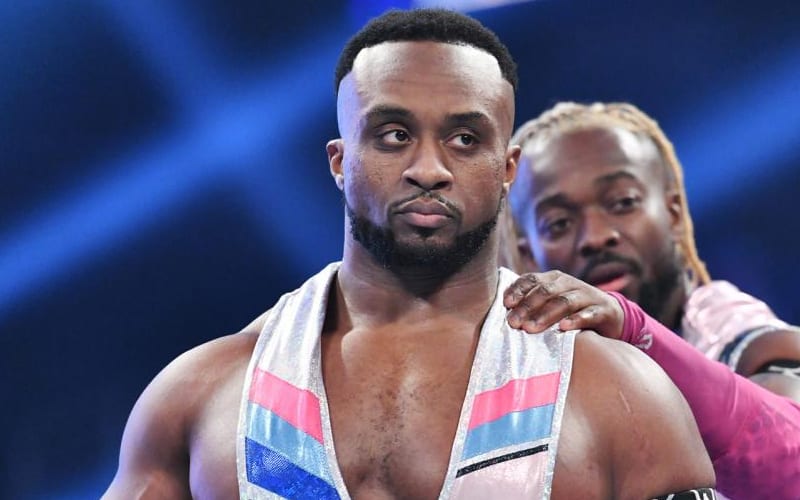 Big E is getting a singles run in WWE. Now that he is looking at something that fans have wanted for him for years, it is a crucial time for him. He must make his own impression on the pro wrestling world, and he wants to make sure it is unmistakably him.

Yahoo! Sports recently spoke to Big E where he explained how he wants to be unique. He respects African American sports entertainers of the past, but he doesn’t want to replicate anyone. He wants to be unique and not easily replaced.

“I will say, all of us, truly talented, hard-working Black entertainers, none of us want to get opportunities because we are Black. I’m certainly not saying this is the case now, but I want to show people that I am worthy of this opportunity and this spot. I [also] think representation matters. It matters to see people like you, who look like you, doing well. I never wanted to be put in the box where they say ‘This is how a muscular Black wrestler should perform.’ As much as I love Ron Simmons, I never wanted to be a copy of Ron Simmons or of so many of the Black wrestlers I watched as a kid. I wanted to be a one of one. I wanted to be someone who cannot be easily replaced because what I do is different than what anyone else does.

Big E had a good start against The Miz on Friday Night SmackDown. Hopefully, that is the beginning of a good push for him.

The company was considering a heel turn for him last year as Ringside News exclusively reported. They didn’t pull the trigger on that idea. Now Big E is getting a chance to represent the New Day on his own.