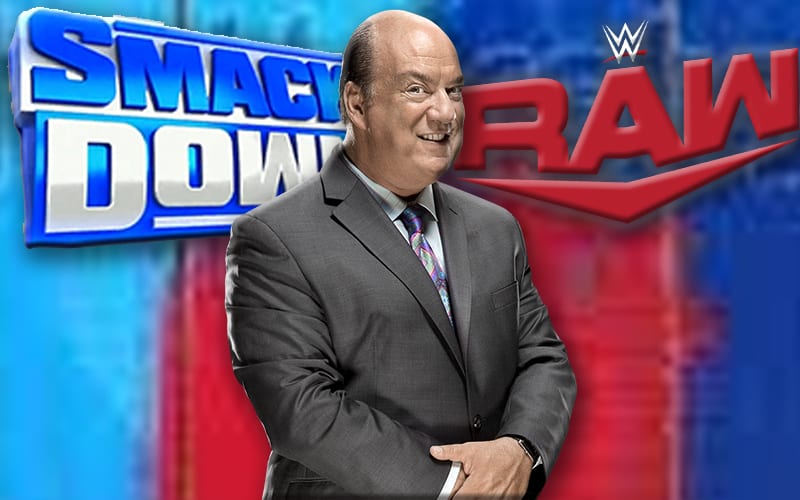 WWE has two separate brands on the main roster. Unless there is a Wildcard Rule or some other kind of special invitation, they usually keep to their own brands. The Women’s Tag Team Champions are an exception because they travel between shows.

Paul Heyman was the executive director of RAW and he took the brand split seriously. According to Fightful, he would boast about how well his brand was doing in terms of building new stars. He wanted the likes of Apollo Crews, Austin Theory, Angel Garza, and Murphy. All of those people were built up under Paul Heyman’s watch.

Paul Heyman especially was known to take the idea of a Raw vs. Smackdown rivalry seriously, and applied it to his work and the mentality of the show. Heyman was said to have been very proud of the likes of Apollo Crews, Austin Theory, Angel Garza, and many of the wrestlers that he used that weren’t being used prior.

It was also reported that Paul Heyman went through “great lengths” to get Murphy on RAW. This strategy paid off for WWE as a number of people that Paul Heyman pushed are still getting a good spotlight even after his departure.

Austin Theory has disappeared, but there’s a reason for that even if WWE isn’t talking about it.