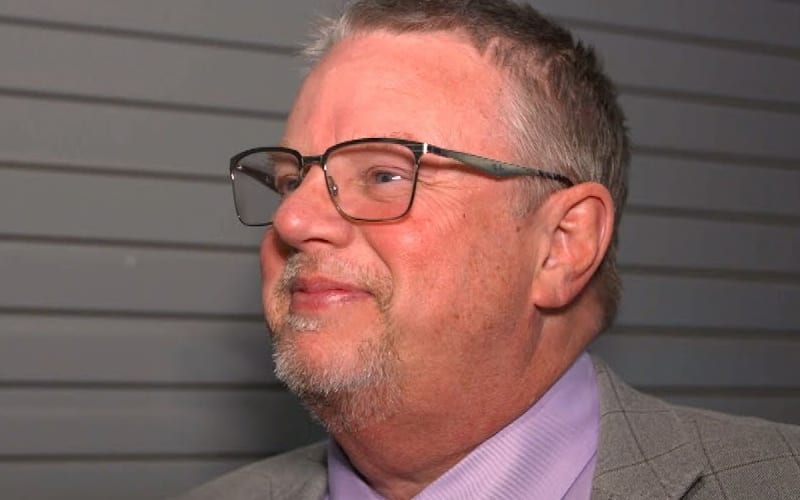 Bruce Prichard has been in the pro wrestling business since he was a boy. He started out in Paul Boesch’s Houston wrestling promotion and that time in pro wrestling history is very special to him. Now he owns a huge part of it.

It wasn’t noted how much Prichard paid for this archive of Houston Wrestling history, but it was likely a good sum of money. It was noted that the haul weighed 8,500 pounds and included statues, papers, photos, and other material.

With the death of Valerie Boesch, Bruce Prichard has either purchased or wound up with the entire Paul Boesch memorabilia collection which he said totaled 8,500 pounds worth of material between statues, papers and photos.

Paul and Valerie Boesch’s son Joey is blind and it was noted that this purchase will help him a lot. There was some tension between Bruce Prichard and the Boesch family. Paul Boesch reportedly “hated” Bruce Prichard at the end of his life. He wasn’t even invited to his funeral.