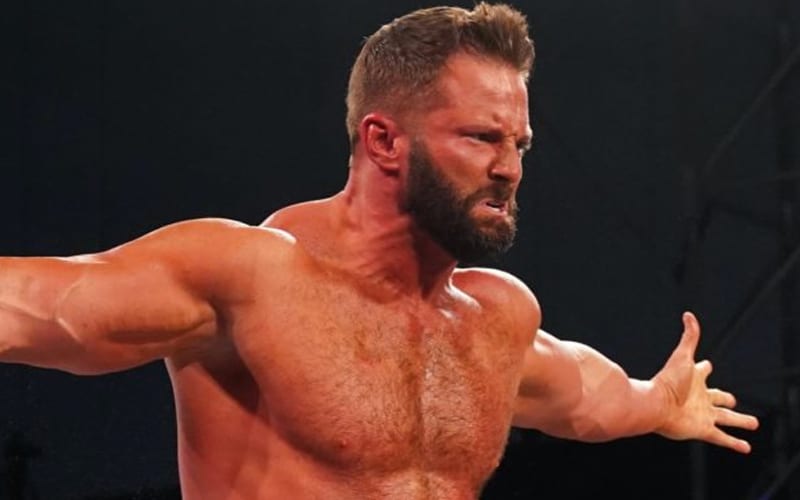 Matt Cardona made his debut on AEW Dynamite this week. He ran in and saved his old friend Cody. This was a pleasant surprise for fans, but there aren’t many appearances planned for the former Zack Ryder.

According to Wrestling Inc, Matt Cardona is currently working under a deal that covers five appearances. After this week he apparently only has four more left under this arrangement.

They can always sign something longer for Cardona later on. Right now Matt Cardona only signed a very short term deal to appear for AEW.

Cody will team with Matt Cardona next week on Dynamite to take on John Silver and Alex Reynolds of the Dark Order.

Matt Cardona and Cody are friends. Brandi and Cody Rhodes were the two who initially convinced Cardona to ask out his now-fiance Chelsea Green. Rhodes also stated that Zack Ryder will get over again following his WWE release. At least they’re getting five appearances out of the Broski.